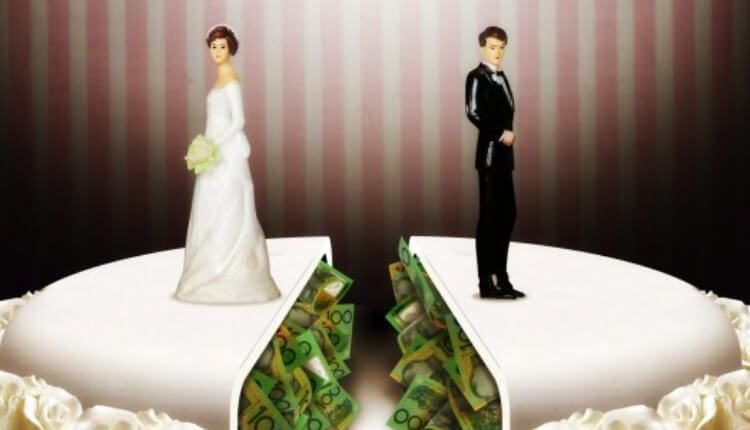 There has been a lot of debate lately about how hard or easy it is to challenge a binding financial agreement (BFA) in court.  BFAs made between married or de facto spouses and can be made before moving in/marriage (“prenups“) or during the relationship post-marriage/moving in.

Just because it may seem unfair to enforce the BFA does not make it on its own a sufficient reason to set aside a BFA.  The laws of contract apply to BFA’s. Provided they are made at “arm’s length” and legally made, they should be upheld and are enforceable.

Q. If the spouses already have a Binding Financial Agreement but it appears during the rocky times of the relationship that it is unfair, and begin negotiating for a new one – is the old BFA abandoned?

A. The short answer: no, not until it is terminated in accordance with the Family Law Act (either terminated by another legal BFA that the spouses enter, or by court order)

Brief summary of the case of Johanson

Facts of the case of Johanson

Moral of the case:

The only ways to get a BFA set aside (made invalid) is to either:

When in doubt- get legal advice from an experienced family lawyer– at the earliest opportunity.