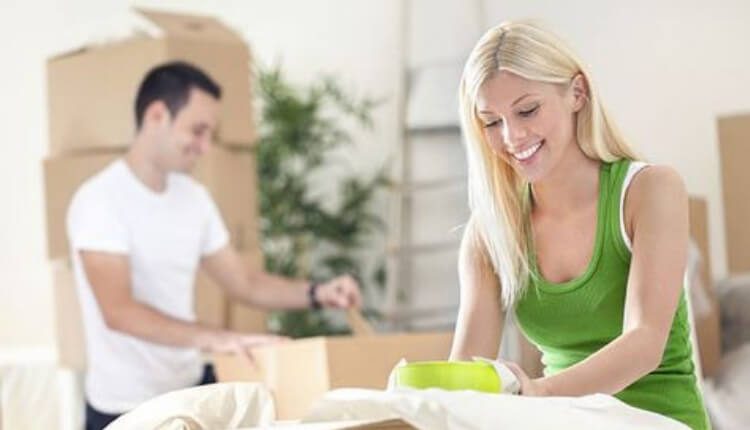 12 Oct When is a relationship legally defacto and does it end with an affair?

Posted at 12:14h in De Facto Relationships by Maria Rigoli

You may have heard people tell you the ‘rules’ about when a relationship becomes a de facto relationship under the law (often from what they hear from friends or read or watch on TV).

Many people assume you just need to be living together for 6 months tor have a joint bank account to be able make a claim after separation.   It’s not that black and white.

There is a distinct difference between dating, having a limited liason, and having a recognised de facto relationship – for the purposes of legal claims.

Australian Law regarding being legally defacto

Sample case – disputes about the length of relationship after an affair

Disputes will often centre around the length of the relationship (as it will bear on how much entitlement one gets). That was the case in Grohl & Acland [2018] FamCA 732, determined in September 2018.

In this case, Mr Acland (“the Defacto Husband”) had received a large inheritance, and had an interest in a profitable business. Ms Grohl (“the Defacto Wife”) argued that, as they had been a de facto couple for approximately 23 years (including, crucially, after January 2009) she was entitled to a property settlement with the Defacto Husband after their relationship broke down.

In 1991, when the parties were in their mid-20s, the De Facto Husband moved in to the De Facto Wife’s parents’ home, and they began a sexual relationship, although they lived in separate bedrooms.

After the birth of their son in 1998, the parties began arguing, and the De Facto Wife blamed the De Facto Husband for their son’s disabilities. The relationship declined, and towards the end of 2003, the Husband began an affair with “Ms F.”

Having a secret affair and moving in with the new partner

In November 2005, the De Facto Husband moved back in with the De Facto Wife and children, and stayed in the home until August 2017.

Evidence brought out in the case

Since coming back to the De Facto Wife:

Crucially, the most persuasive and convincing evidence of the couple “living together on a  genuine domestic basis” was not the fact that they lived together, or slept together, but the small things – like cutting a partner’s toenails or asking if she needed milk on the way home.

In the end, it was the ‘little things’ (buying each other groceries, cutting her partner’s nails) that the court was most persuaded by, to find that they were by law considered a de facto couple.