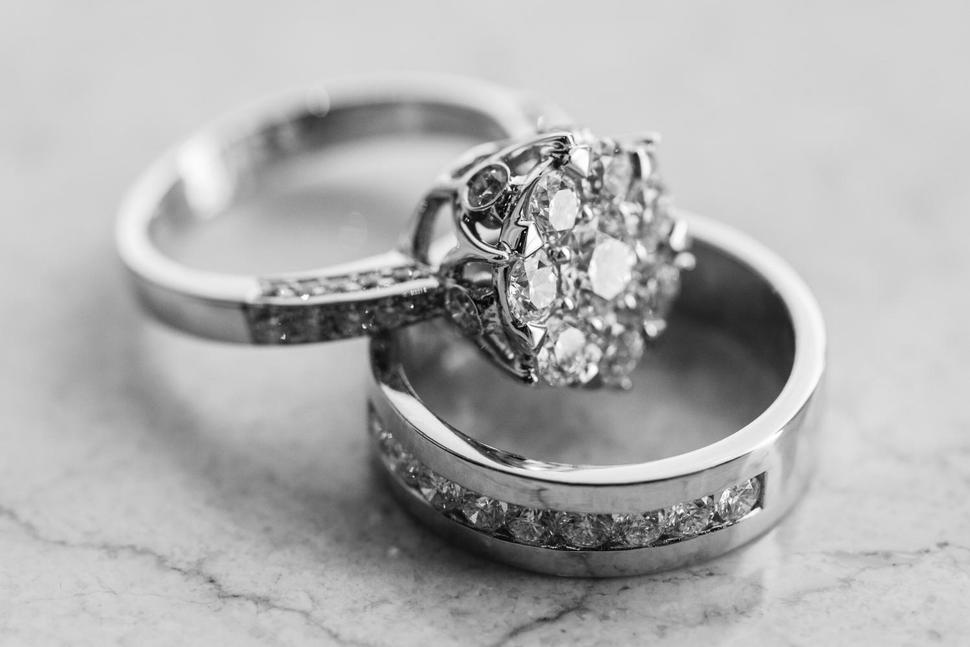 11 Nov The effects of divorce on a will?

Posted at 02:06h in Divorce, Wills by Maria Rigoli

According to the Victorian Wills Act 1997:

(a)     any disposition to the divorced spouse of the testator, made in a will in existence at the time of the divorce; and

I have a will already but just got divorced. How does this affect me?

Basically it means that if a disposition was made to your spouse in a previous will, it is then revoked or cancelled.  Much depends on the wording of the original (there are some exceptions if it is clear that the will maker intended the disposition to stay regardless of divorce) but otherwise this is the general rule.  Divorce can also cancel grants of appointment in a will eg: executor or trustee unless the spouse is only in that capacity to benefit children.

This can obviously get confusing and may lead to a result that the will maker did not want.  For example the will maker may not want to total exclude his ex wife from all benefits if they can supplement what he has already provided in his will for his children.   He may also want the ex wife just to be trustee for grandchildren or nephews and nieces even though the ex wife is cut out.

Other problems arise if there was no alternative executor appointed and the ex spouse is still alive and willing but no one else is appointed to act as executor. I often recommend in estate planning to have a couple of “back up executors” named in your will for this reason.

What happens if I die without making any will at all?

When a person dies without a will (“intestate”) it means that the laws of the state apply in relation to who is to get the inheritance and generally it is a set formula of priority of blood relatives.  Although legitimate applicants can challenge that in court, it would involve an expensive court battle at times without certainty of winning and of course a lot of legal and court costs in doing so.  Safer for your loved ones to have you do a proper will straight after you are divorced so there is no mistake as to who you want your assets to go to after you die.