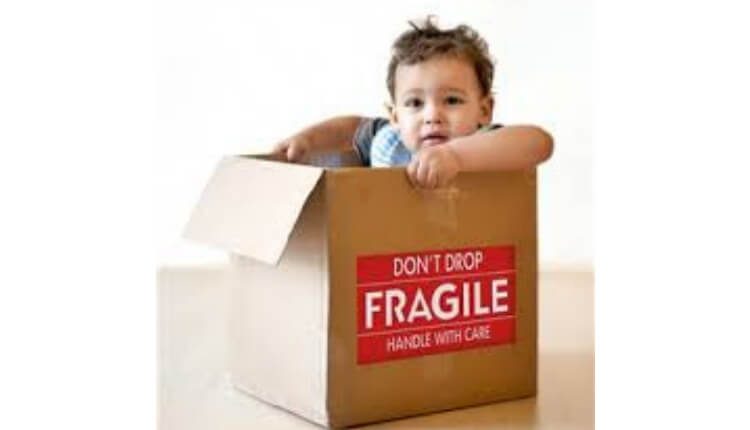 02 Jul Wanting to relocate with children? Relocation of children cases

Are you wanting to relocate with children?

How hard is it to relocate children overseas when the other parent opposes?

When the courts consider cases on relocation of children, there is usually an extraordinary reason behind the application.

However, in the case of Ellis & Murphy [2018] FamCA 468 (22 June 2018) the main reason given by the mother was that she herself felt isolated here and wanted to go back to the country where her family was (taking the children with her permanently). She also complained about what verbal intimidation from the father.

Facts of the case:

The children were too young for their expressed wishes to be given substantial weight, but the eldest did indicate wanting to stay in Australia.

In the end, the children were ordered to stay living in Australia, live with the Mother, and spend substantial time with the Father. Although the mother got the sole primary responsibility for long-term decisions about the children in addition to custody, she was refused relocation of the children overseas.