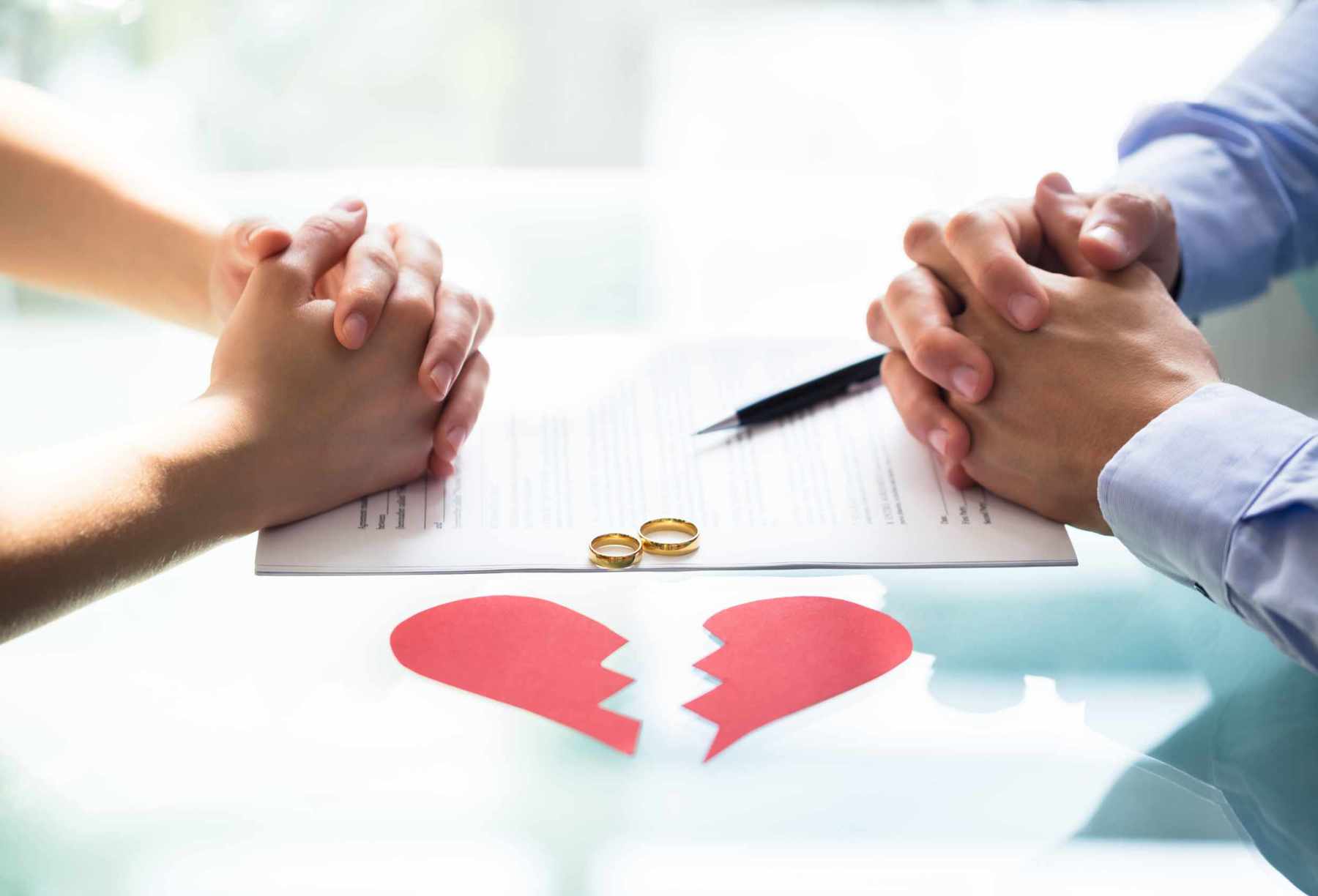 30 Apr Winning custody as a father: a case study

Posted at 17:44h in Custody, Family Law by Maria Rigoli

As a family lawyer, I hear quite often from husbands and fathers going through the family law courts that “women always win” and “women always get the kids and most of the property”.  Another gripe is that your ex-spouse will get half of everything even if you came into the marriage with a lot of assets and they came in with hardly any.

The case of Daly & Terrazas 2019 indicates otherwise and shows how the courts apply the relevant principles and where winning custody as a father is possible.

Final orders were made in relation to the children in the following terms:

These orders were not successfully appealed so the judgement and final orders still stand.

During the marriage, the wife worked in professional paid positions and also earned income from share trading. The husband earned an income as well as from business investments.

At the time of separation, the Husband’s superannuation entitlement was $342,351 and those of the wife was $83,618. Following separation, the parties continued to invest and reap profits on their investments.

The Judge found that the total assets excluding superannuation were over $12 million after separation.

The Judge made a ruling that from the time when the parties started to live together, each contributed their money and efforts into the “enterprise of their family” and that except for the parties’ initial contributions, their contributions should be assessed as equal.

Having regard to the difference in their initial contributions, the assessment of the Wife’s contributions was only 20 per cent compared to the husband as to 80 per cent.

Then the Judge had to consider the future needs of the parties.  The Judge took into account that the husband will have assets capable of earning vastly more income than the wife and that he has greater superannuation entitlements than the wife. But the Judge also took into account that the husband will have a greater proportion of the care of the children and their financial support, even if the wife pays him child support. So a further adjustment of 10 per cent was made in the husband’s favour.

Child Custody as a Father

There had been allegations of violence on both sides and an attempt by the Wife to relocate them or change schools. After the parties separation, the Husband claimed that there were incidents where he was contacted by the children complaining of the mother’s behaviour towards them. The Wife claimed that the Husband’s behaviour was alienating her relationship with the children. In the end, the Judge considered all evidence including from the family report writer, then ruled that the children live with the Husband, but have regular time with the Wife.

If you would like to know more about this topic, take advantage of our free half hour legal consults. They can be done in person or via Skype or telephone conference.