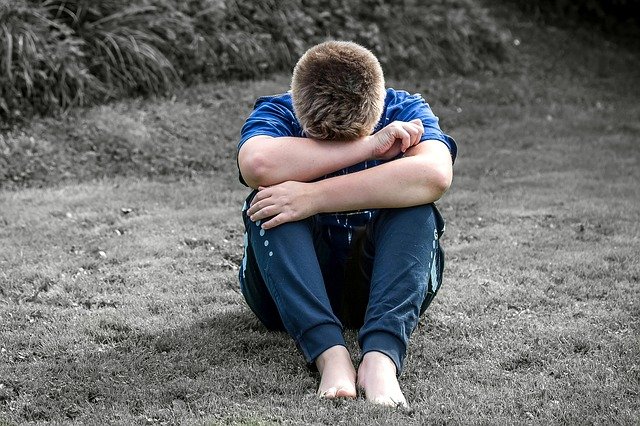 The primary judge found that the mother contravened parenting orders on three occasions by withholding children from time with the father and by taking them to medical appointments, which the parenting orders prevented her from doing without the father’s consent in writing.

Parenting orders were made in 2019 with respect to the three child of the parties, aged 15 years old, 13 years old and 12 years old.

The contraventions upheld by the primary judge were:

The primary judge found that these three counts of contravention were established. They ordered that the 13 year old child spend an additional seven consecutive nights in her father’s care during the school holidays to make up for the missed time. The mother was also fined $600.

The mother appealed the decision of the primary judge. She argued that the judge made a decision that was plainly wrong in that they did not properly consider evidence that:

The court did not uphold the first ground. The court assessed what evidence was available to the primary judge. The parenting orders provided that the mother was to have the 13 year old for the first half of the long summer school holidays.

There was also evidence from medical professionals and of correspondence between the parties of the father notifying the mother that the child had to undertake surgery at short notice and needed to stay with him during recovery. As a result of this, the child spent an additional two weeks with the father. In response, as a ‘tit for tat’, the mother withheld the child from the father at a later date for a period of one week, purportedly as make up time for the above.

The primary judge found that this was not a reasonable excuse for the mother to not comply with the parenting order by withholding the child from the father. The appeal court determined that based on this evidence, this was a finding that was clearly open to the primary judge and dismissed this ground.

The court did not uphold the second ground. The court again assessed what evidence was available to the primary judge. The parenting orders say that the parent who does not have the child in their care on their birthday is to collect the children after school and return them to the parent with whom they are residing at 7pm.

As a result of changes to the orders made between the parties by later written agreement, there was a dispute as to where the children were residing at that time, and therefore whether the mother should have picked up the child whose birthday it was from school.

The court determined that it was open to the primary judge on the evidence to decide that the parties had agreed to alter these arrangements and there was therefore a contravention by the mother.

The court did not uphold the third ground. The court again assessed what evidence was available to the primary judge. The parenting orders state that the father has sole parental responsibility in relation to all health issues relating to the children and unless the father agrees in writing beforehand the mother is restrained from making any decision relating to the children’s health, including making medical appointments.

As the mother did not succeed on any ground of appeal, the appeal was therefore dismissed.