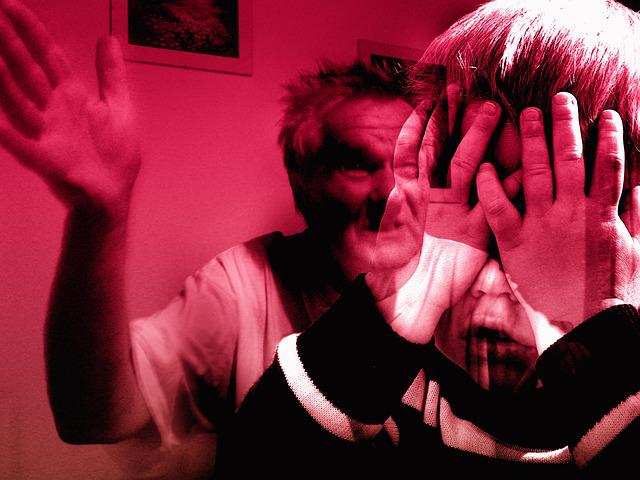 04 Jul WHAT IS AN UNACCEPTABLE RISK OF HARM TO A CHILD?

Posted at 15:53h in Uncategorized by Maria Rigoli

The case of Willmore and Menendez was an appeal brought by the mother of a decision in which the judge found that the mother posed an unacceptable risk of emotional and psychological harm to a child, aged six.

The primary judge ordered that the father have sole parental responsibility, that the child live with him and spend supervised time with the mother for two years, which then would transition to unsupervised time.

Following separation, the child lived with the mother and spent time with the father overnight for up to three nights each week.

The mother suspended time between the father and child during the period April 2019 and May 2019.  The mother wished for time to be spent between the child and the father during weekdays, which the father was not able to accommodate because of his work schedule.  Thereafter, the child’s time with the father recommenced in June 2019, but during the day only.

The mother initially complied with these orders until June 2020. She then made allegations of sexually inappropriate behaviour by the father toward the child and again suspended the father’s time with the child on the basis that she suspected the father had sexually abused the child.

She reported these concerns to child protection and the police. The child was interviewed and no action was taken against the father.

At trial, the mother alleged that the father posed an unacceptable risk of sexual harm and family violence to the child. She sought to have sole parental responsibility, for the child to continue living with her and to have supervised time with the father.

The father alleged that the mother intentionally manipulated evidence and made allegations of family violence and sexual abuse to remove the father from the child’s life, and in doing so posed an unacceptable risk of psychological abuse and/or emotional harm to the child. He sought to have sole parental responsibility for the child, for the child to live with him and for the mother to spend supervised time with the child for at least 12 months.

The primary judge clearly outlined her view that the mother fabricated a story that has “blown [the evidence] out of all proportion in an attempt to bolster her case against the father and portray herself as a victim”.  The mother conceded that there was no evidence of any injury to her nose and that no such bruising as she alleged ever resulted from an incident between herself and the father.

The finding by the primary judge that the allegations made by the mother were “with the intention of removing or at least limiting the [father’s] relationship with the child.”  The fact that the mother changed her evidence, in significant respects, to suit her case was a factor, which was given significant weight by her Honour.

The mother filed an appeal opposing such finding and orders. The Court, in determining whether to grant the appeal, assessed the adequacy of the primary judge’s reasons.

The mother’s Notice of Appeal filed 8 September 2021 argued the judge erred in making the following findings at trial:

These arguments were found to be without merit. The court determined that it was open for the primary judge to make these findings on the evidence before them.

In relation to the first point, the notes of the contact supervisor were put in to evidence at the trial, but they were not called to give evidence. The judge accordingly did not give this much weight and this was found to be appropriate.

The third ground of appeal, that there was an error by the primary judge in finding the mother was an unacceptable risk of harm to the child, was partially upheld.

This argument was partially found to be without merit as the finding was open to the judge on the evidence. The primary judge had appropriately weighed the relevant evidentiary matters and engaged in the exercise of balancing the benefits of the child’s relationship with the mother against the risks posed to the child by the mother.

The judge also considered how the risks might be ameliorated in order to advance the best interests of the child in fostering their relationship with both parents.

The court did however determine that the primary judge made an appealable error in failing to give adequate reasons for the making of order in relation to what time the child would spend with the mother and what communication would occur between them.

The appeal was therefore allowed in part on this limited point. The case was remitted for hearing before a different judge specifically in respect of the issue of what time the child is to spend with the mother, in what circumstances and upon what conditions.